A group of eleven set off on the Rock Hauling Harvest Walk from the granite boulder at Rua Red on Saturday 23 September 2017.

Inspired by Oisín i dTír na n-Óg, who lifted a boulder up the mountains near Tallaght, Rock to the Top calls on the people of South Dublin to take up the challenge of recreating this mythic feat.

Each walker carried a small rock chipped from the boulder, with some walkers choosing to carry more than one. The group made their way from Tallaght along the Dublin Mountain Way. There were fantastic views of the Reservoir at Bohernabreena and the surrounding area on the climb up to Kippure. Once the rock-hauling walkers reached the top, they placed their rocks, adding to the cairn’s foundations which were started on the First Rock Hauling Walk on Saturday 26 August. On their way back down they met three beautiful white horses. The group stopped off at Donie Anderson’s farm where they were were treated to a harvest feast. All of the food was grown locally. They enjoyed lamb from Jone’s farm cooked on the BBQ, with potatoes, courgettes, scallions, beetroot, turnips, chard, kale, tomatoes and lettuce, grown in Glenasmole Valley along with eggs from Ollie’s Farm and some rhubarb tart and homemade cakes to finish. Thanks to Norman, Pat, John and Paddy at Friarstown Allotments, and George, Jimmy and Clár at Bohernabreena allotments for the produce. Seán Healy and Michael Vines played a few tunes from the back of a horse box and serenaded the hungry walkers, as they gathered on bales of hay in a clearing under the trees, and devoured the feast. Donie’s sheepdog Jess even joined in the singing. With full stomachs and lighter loads the group made their way back to Tallaght before 6pm.

There is plenty of rock left to haul to the top, so everyone is invited to join the Bring the Family Rock Hauling Walk, set for Sunday 22 October. This walk will be easier and cover half the route, with the rock to be carried the rest of the way on another day. Gather at the boulder outside Rua Red at 11:45am to depart at 12noon and return by 4pm. You can also join in at 1pm at The Bohernabreena Reservoir Car Park for a 5km stroll up to the reservoir and back by 3pm. Bring a picnic.

Connecting city with mountains, and people with each other, this public art project is about walking and talking. On the way you may meet with local experts, or take part in small events to mark the seasons. Stories of the walks will be retold in sound and pictures at the end of the project, which may take a year.

Check www.incontext4.ie for details of walks as they are announced, or email rocktothetopdublinmountains@gmail.com to register your interest and receive updates. 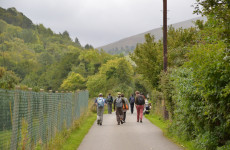 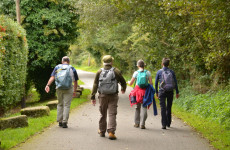 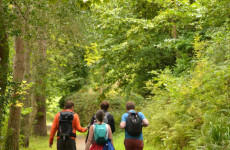 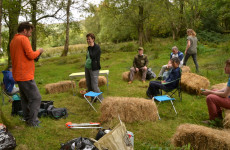 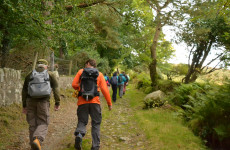 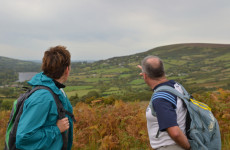 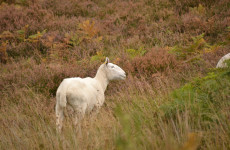 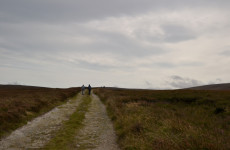 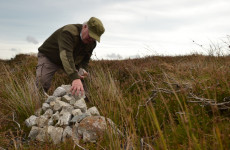 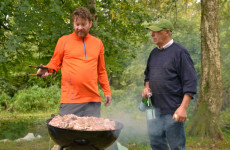 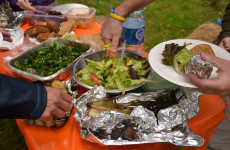 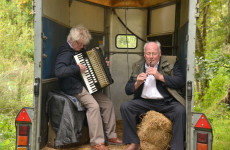 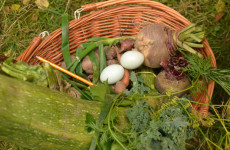 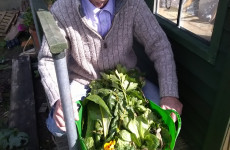 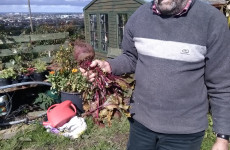