TRANS - BORDER - is a site specific work examining our relationship to geographical borders, both physical and theoretical. Coaxing the audience into the outdoors, performers appear in various unlikely spaces. An international cast of dancers guides the audience through the changing landscape of South Dublin, looking at the functions and duality of specific sites, through live performance and film. A series of duets and solos draw attention to this public space, establishing a dialogue around ‘who’ is allowed to have access to these spaces. The piece perhaps exposes conflicting aesthetics or identity clashes in the county but ideally attempts to create a sense of balance and cultural vibrancy. TRANS-BORDER was developed with a group from The Doors to Elsewhere programme. 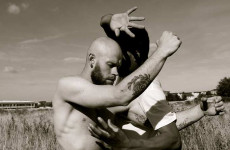 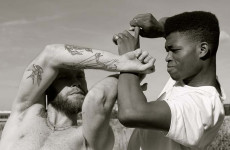 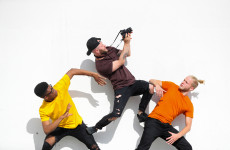 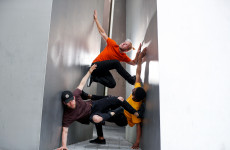 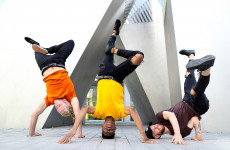 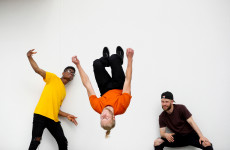 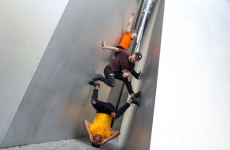 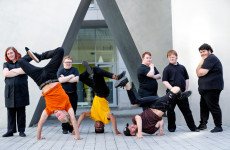 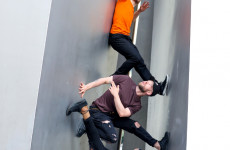 Cathy Coughlan is a multidisciplinary artist based in Dublin. Supported by The Arts Council Cathy trained as a professional dancer in the UK (1994-97) and continued her arts training with The National College of Art and Design, gaining a B.A. in fine art (2005), where her practice, deeply rooted in dance, primarily developed through video installation and performance.

In June 2016 Cathy presented a series of Hybrid Dance Works 'OIL & WATER' which marked the end of 18 months as Dance Artist in Residence at RUA RED Arts centre, supported by The Arts Council and South Dublin County Council.

In 2015 Cathy received Create’s – Artist in the Community Bursary Award – where her research focused on new modes of collaborative practice through screen based technology. This research culminated in the co-founding of HAVOC Dance Company. In 2014 Cathy choreographed and directed ‘Source’, a production for Tiger Dublin Fringe Festival, which gained two award nominations.

SUBTOPIAN BALLAD sought to document and to capture the pulse of South Dublin County in order to illustrate the context for the IN CONTEXT 4 - IN OUR TIME programme.

Public feeling by Sarah Browne is an artwork about health and austerity shaped by fitness choreography.

Led by writer Nathan O’Donnell, The Mill is inspired by the Clondalkin Paper Mill and the legacy of the 1980s’ strikes there.